Although I was under attack from Mama Robin, I was able to capture (pun intended) her little one nesting in the Rhododendron in my front yard.

It was challenging finding the nest while zooming in with the camera. After several attacks, she buzzed my head, I decided to just snap a picture and hope for the best.

Surprisingly the attentive little one was captured. I thought the photo was striking and wanted to share. 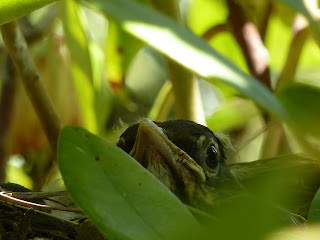 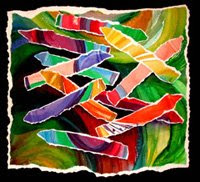 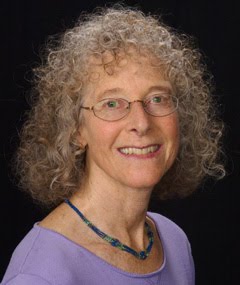 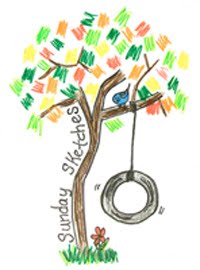